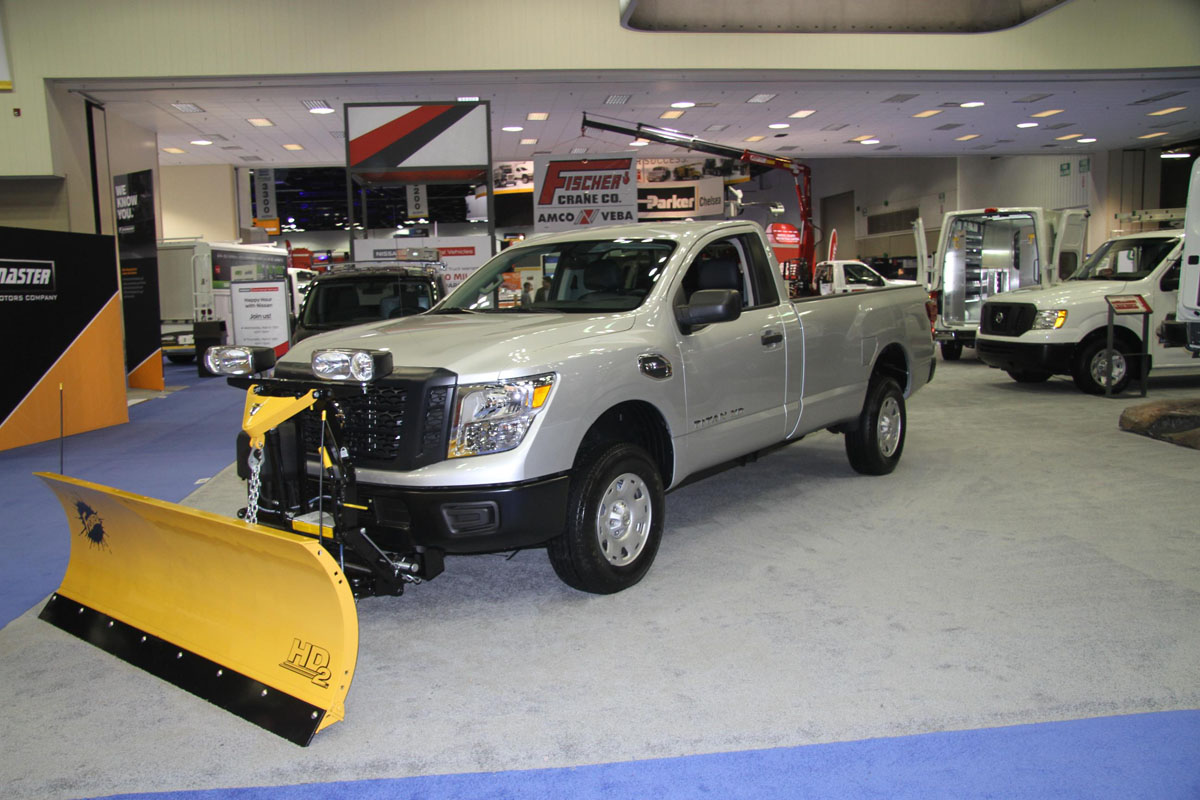 While the 2017 Geneva International Motor Show in Switzerland is getting all the attention, there’s another trade show happening in the United States that has a lot of business owners intrigued even more. The 2017 Work Truck Show in Indianapolis is the place to be to check out all kinds of vans and truck with new equipment, designs, plows, and tires and wheels. 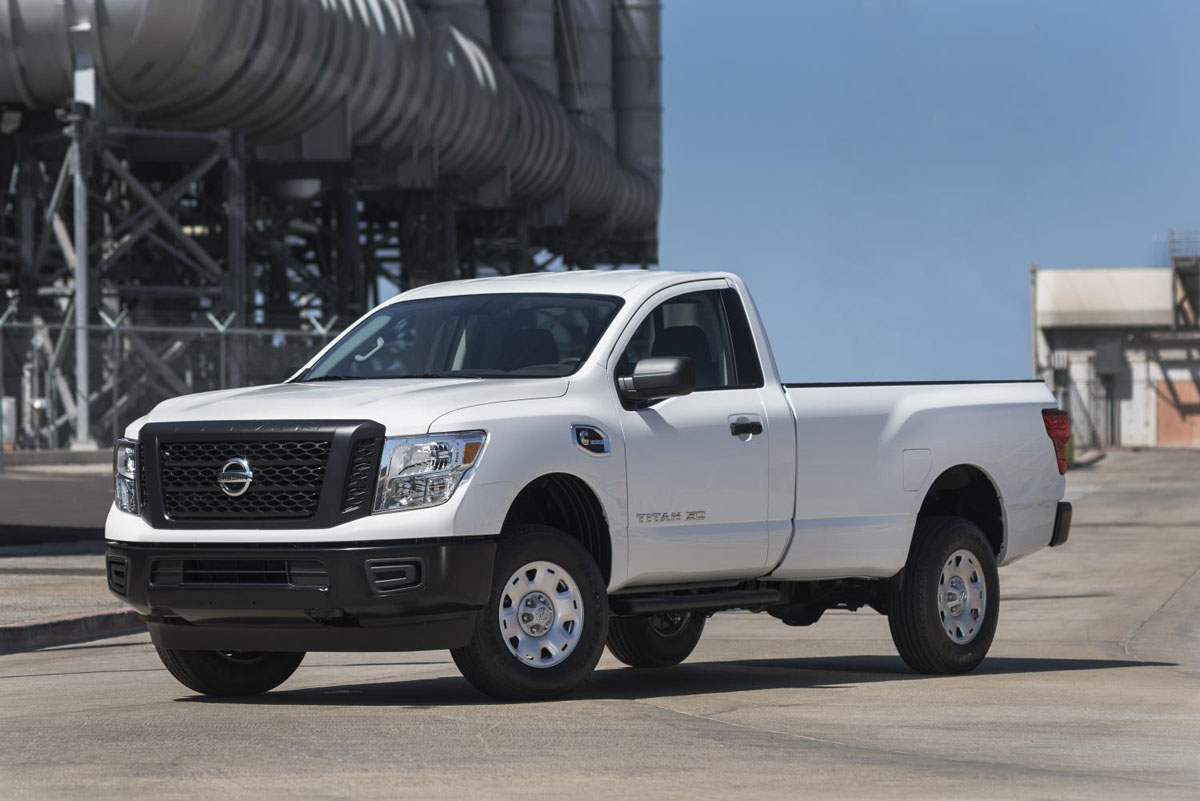 At the World Truck Show, Nissan is making their presence felt with their range of work vans and trucks. Their display in Booth 1437, has quite a few vehicles showcasing work-spec equipment, tires and wheels.

“Featuring the TITAN XD Diesel, TITAN XD Gas and TITAN half-ton pickup trucks, and a full lineup of NV Cargo vans, Nissan is now a one-stop shop for commercial consumers,” said Tiago Castro, director, Light Commercial Vehicles Sales & Marketing, Nissan North America, Inc. “With our commercial vehicle lineup complete – and each vehicle featuring the industry’s best1 5-year/100,000-mile bumper-to-bumper warranty – Nissan is fully engaged in the commercial vehicle space. We are excited to showcase the strength and versatility of our lineup – and there’s no better place than The Work Truck Show to do it.” 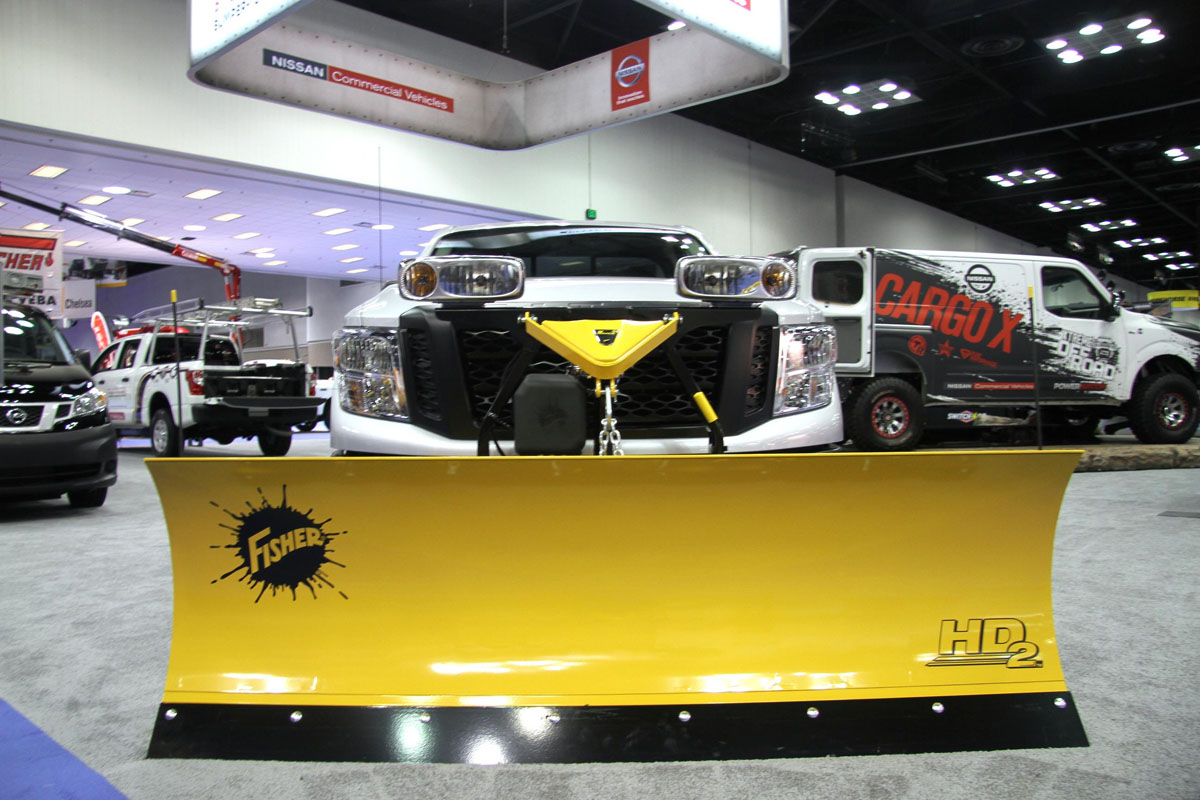 Rated as one of the top 100 trade shows in the United States, the NTEA – The Association for the Work Truck Industry – is the largest of its kind in North America. The show also brings together 11,000 truck equipment distributors, dealerships, and fleet managers from around the globe to show off their latest and greatest from tires and wheels to lighting and interior tools. 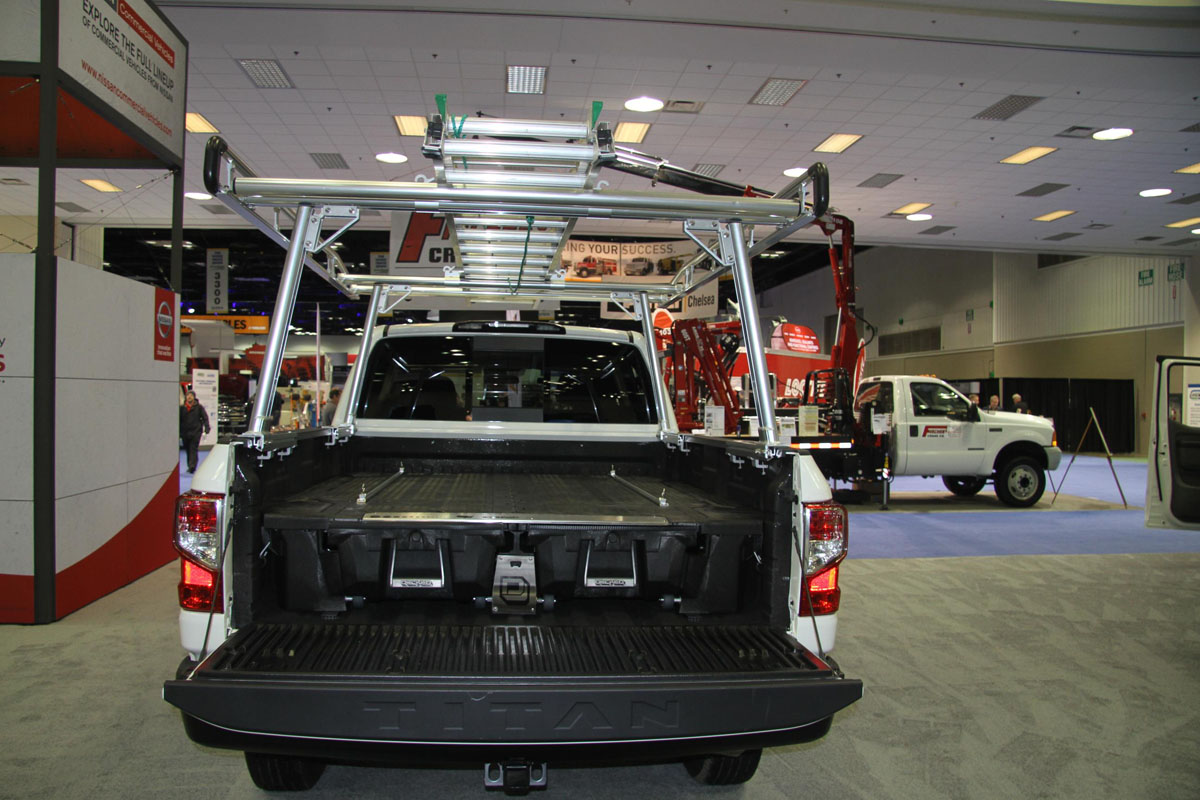 The 2017 Work Truck Show in Indianapolis will run from March 15th to 17th at the Indiana Convention Center. Nissan will be located at Booth 1437.