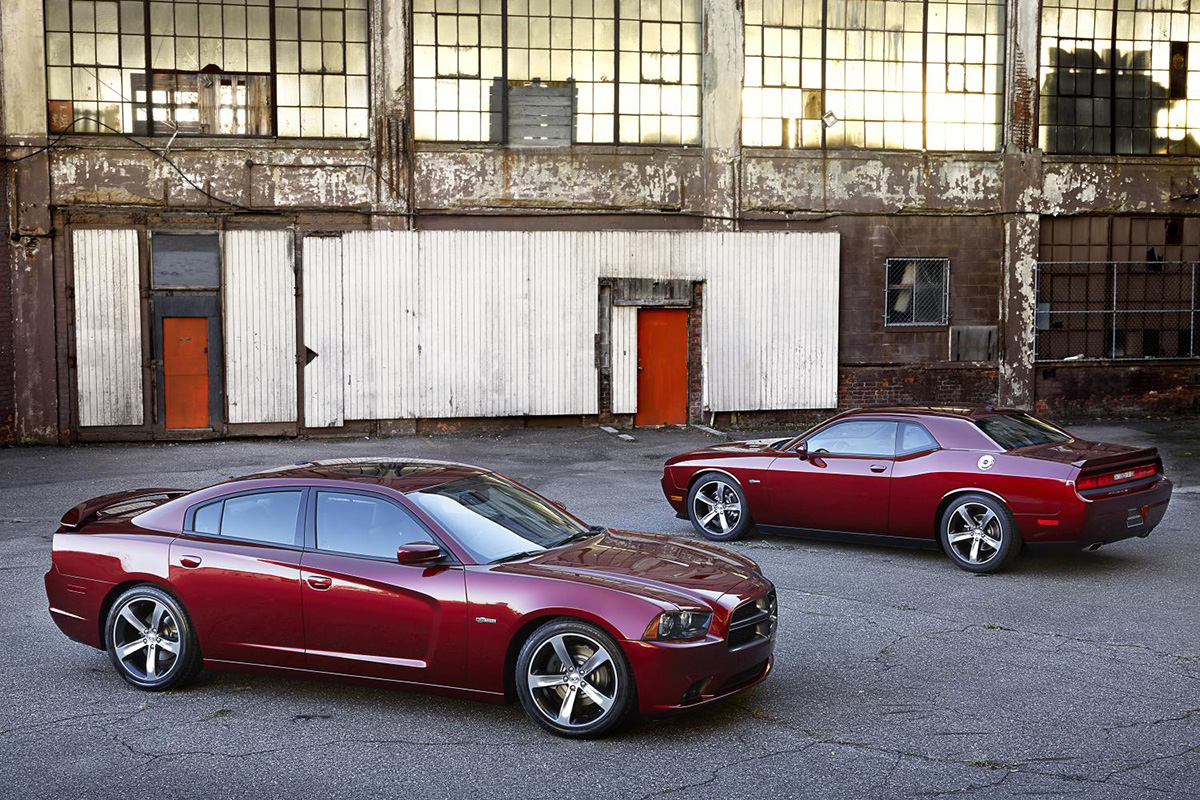 Ringing in 100 years of Dodge with a special anniversary edition.

Anything that has been around for a century or more is nothing short of impressive. In the past 100 years, so many things have changed in this world, and companies that have survived and continue to succeed are extraordinary. Dodge is one of those; an automaker founded by John and Horace Dodge that created the first mass-produced all-steel-bodied vehicles in America. Today, the brand is still growing and to celebrate the century-mark, they’re offering 100th Anniversary Editions of their Charger and Challenger models that feature all kinds of classic styling, new interior bits, and even new Dodge Charger wheels and suspension tuning.

“The Dodge Charger and Challenger are the perfect foundation to celebrate 100 years of Dodge style and performance,” said Tim Kuniskis, President and CEO — Dodge Brand. “Over the last century, the Dodge brand has seen its biggest success when we’ve combined head-turning designs with ingenious engineering and world-class performance. These two iconic muscle cars do all of that and more. They represent the Dodge brand’s heart and soul.”

The new Dodge Charger 100th Anniversary Edition will sport all kinds of unique aesthetics inside and out, along with a few driving goodies to make spinning the rear Dodge Charger wheels even more fun.

Inside, the 100th Anniversary Edition models gain some exclusive and exciting options. The front sport seats, center console, and arm rest all wear Molten Red or Foundry Black nappa leather with custom cloud overprints. These leather-finished surfaces can also be given an optional brass-colored stitching design that pays tribute to the machinist style of its founders. Facing the driver is a three-spoke, flat-bottomed steering wheel with die-cast paddle shifters and new gauges that have the 100-mph mark highlighted to commemorate 100 years of Dodge. New “Dodge Est. 1914” badges are stitched into the seatbacks and embroidered logos are worn on the floor mats.

The Dodge Charger 100th Anniversary Edition models will be available with either the 3.6-liter Pentastar V-6 engine spitting out 300 horsepower or the 5.7-liter V-8 HEMI sending 370 horsepower to each of the rear Dodge Charger wheels. Two 100th Anniversary Edition keyfobs with jeweled logo, custom owner’s kit, and commemorative book will also be included with each model.

The new Dodge Charger and Challenger 100th Anniversary Edition models will be available at dealerships in the first quarter of 2014 with an MSRP of $2,200 more than the SXT-Plus equipped models.