Get out of my charger spot!

They say that electric vehicle are the future and that has angered and upset quite a few people around the world. There are quite a few people that don’t like that and are doing everything they can to make it harder for others to utilize their new technology. Tesla has some of the most advanced vehicles on the market and their car rims are popping up all over. That’s led to some off confrontations. 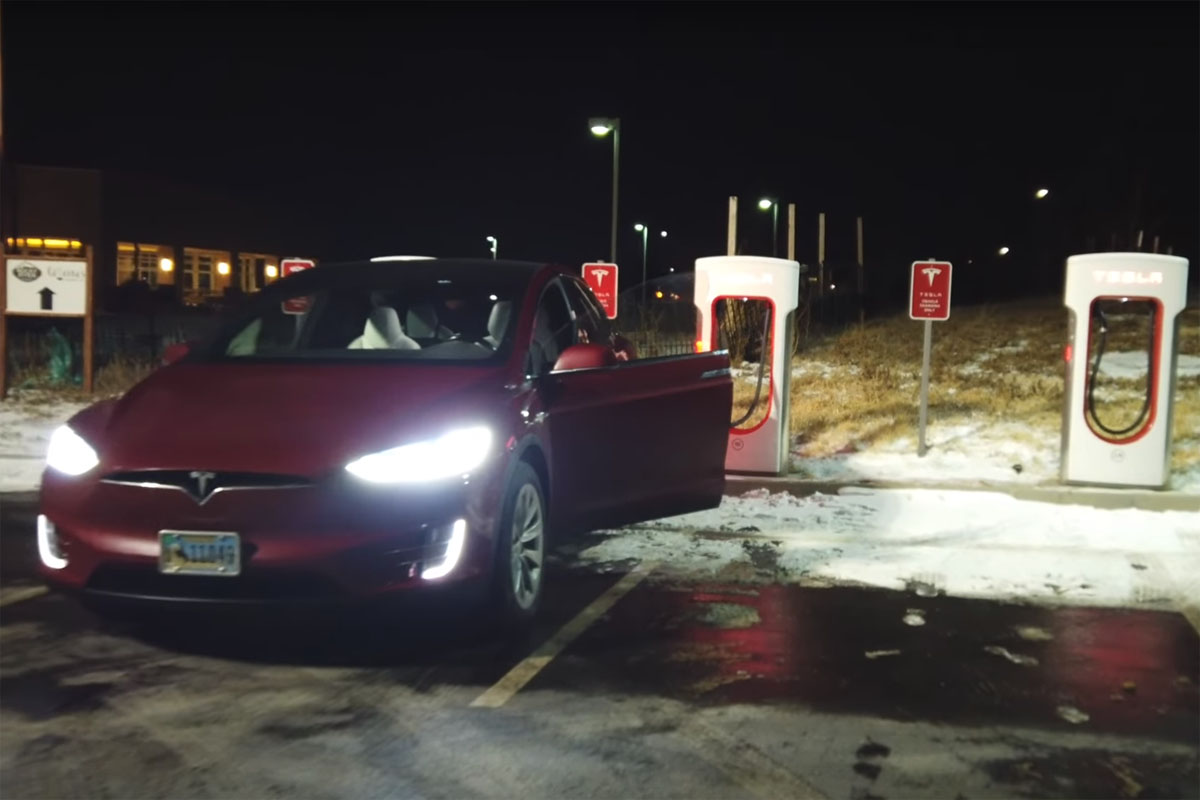 According to a number of reports, articles, and news stories, there have been quite a few people blocking Tesla owners from using their Supercharger charging ports. These Supercharger stations feature parking spots right next to charging ports where Tesla owners can get a charge so that those electric car rims can keep on going. Angry owners of other vehicles have reportedly parked there in an effort to prevent electric car owners from getting a charge. Why? Who knows?

So, one owner decided to see if they could take matters into their own hands and show others of a way to solve the problem (or further escalate it). Armed with a Tesla Model X, a tow hitch, and a tow strap, the decided to see if their car rims could tow a Chevrolet Silverado blocking a Supercharger station.

So, he strapped everything up and let his standard Tesla Model X with two electric motors driving the front and rear car rims start pulling. Surprisingly, the Model X was able to pull the truck away from the charging station and free up enough space for him to get some electricity.

This should result in some interesting interactions for sure.