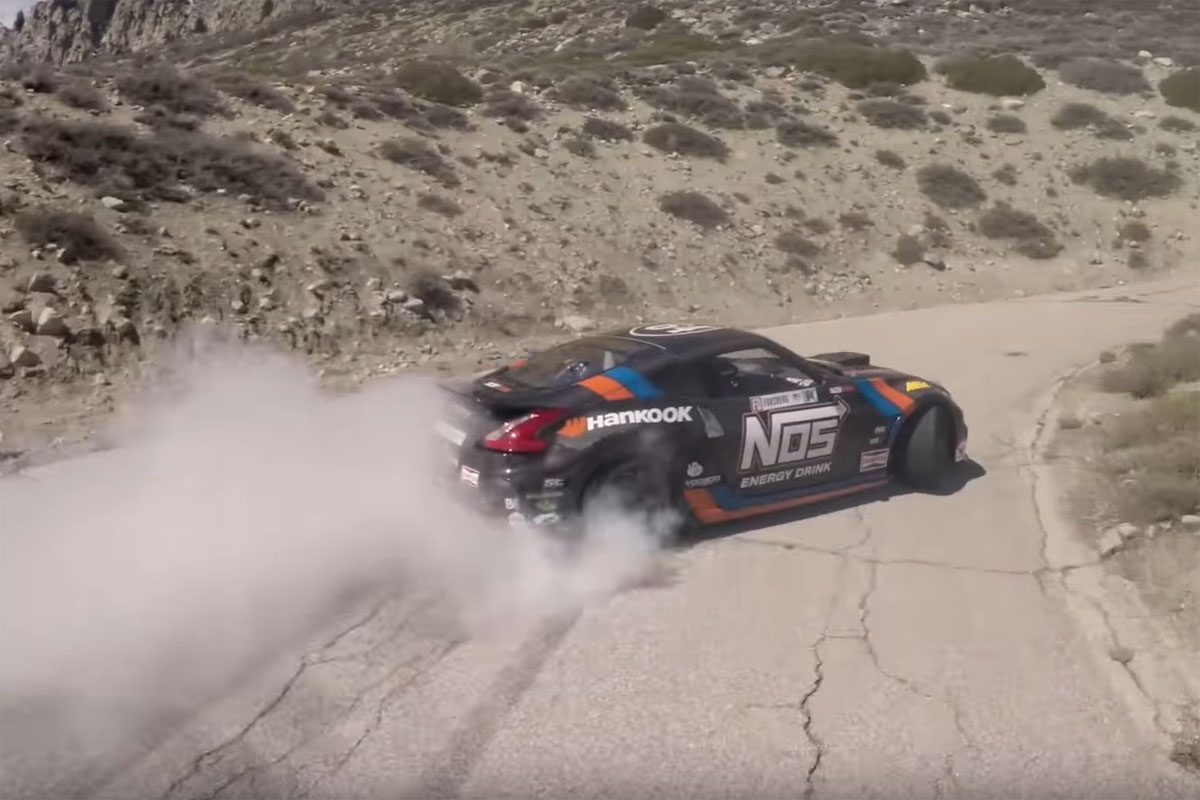 We won’t ever get tired of drifting here at WheelHero, and most of our fans don’t either. So, we’re back with some pretty awesome footage of Chris Forsberg in a new film called “Fresh Tracks” as he just shreds his car rims and tires up a mountain.

In the Onion Valley in California, Forsberg was given the task of taking a Nissan 370Z up some empty mountain roads without any practice or run-through. No mistakes were allowed and it was going to be one take. The Nissan 370Z was prepped for drifting with custom wheels, fresh tires, a tuned engine, safety equipment, and a cockpit set up for quick gear changes and e-brake pulls. 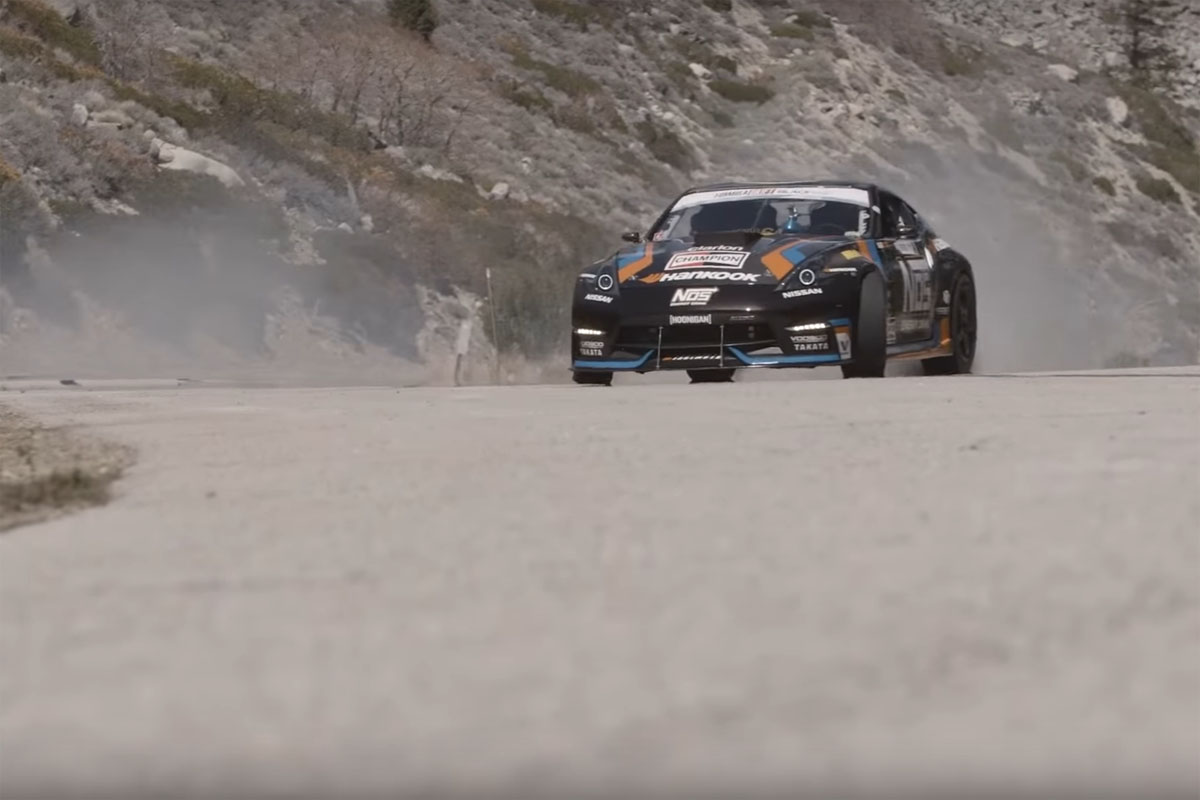 What makes this video all the more intense is the fact that many parts of this winding mountain road aren’t protected. And, when they are, it’s only by some metal guard rails that won’t exactly prevent a car weighing a few thousand pounds from plummeting down the cliff. Those car rims and tires aren’t the only things leaving skidmarks!

Thanks to lots of cameras and a drone, we have some really great footage of Forsberg’s run up the mountain in the Nissan 370Z. Forsberg is content to just shred his car rims and tires in turns where many of us would be carefully maneuvering through to prevent falling down the side of a mountain.

We’ve got to hand it to Forsbeg, he has cajones made of steel!