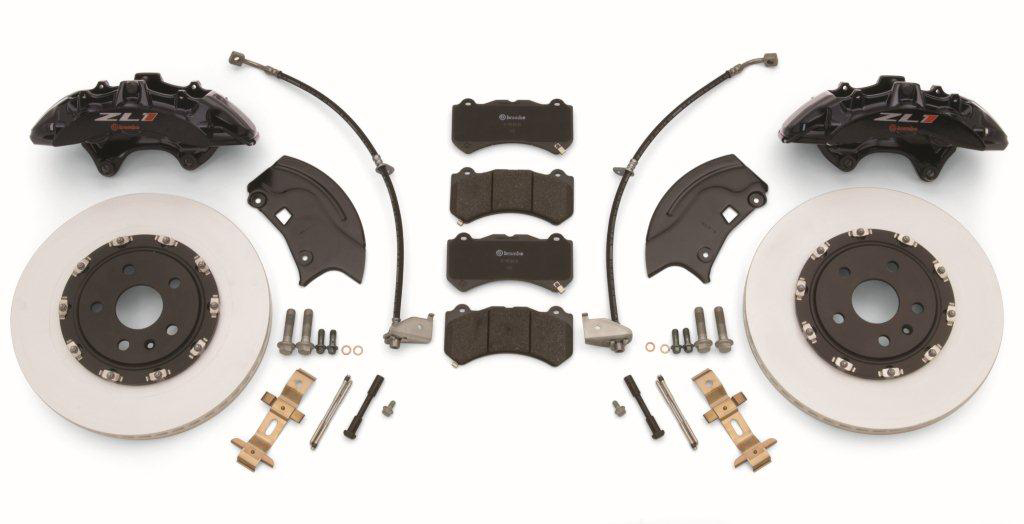 All sorts of fun for the Gen-5 models.

When General Motors brought the Camaro back from the dead, they revived the muscle car wars in Detroit and put up their fists to Ford and Chrysler. Since then, the car has been incredibly successful and has led to new performance-oriented variants. Now, General Motors has unveiled their list of new factory upgrades for the Gen-5 models from model year-2010 and newer that help spin those rear Camaro wheels for more fun.

The top-of-the-line model in the Camaro range is easily the ZL1 supercharged variant. The mighty, force-fed V-8 muscle car features a wide range of performance goodies that aren’t found throughout the lineup – until now.

A wide range of ZL1 components are now available for SS, and some V-6 Gen-5 models for owners that want even more fun. The SS models can be equipped with the larger ZL1 front brake set with two-piece 14.6-inch rotors and six-piston Brembo calipers sporting a ZL1 logo. The brakes fit the standard 20-inch Camaro wheels beautifully and use the factory electronics and controls. The SS can also be set up with the ZL1’s rear brakes with two calipers, pads, and installation hardware. Those with the V-6 can purchase the same ZL1 front and rear brakes but require larger Camaro wheels with a diameter of 20 inches or more. 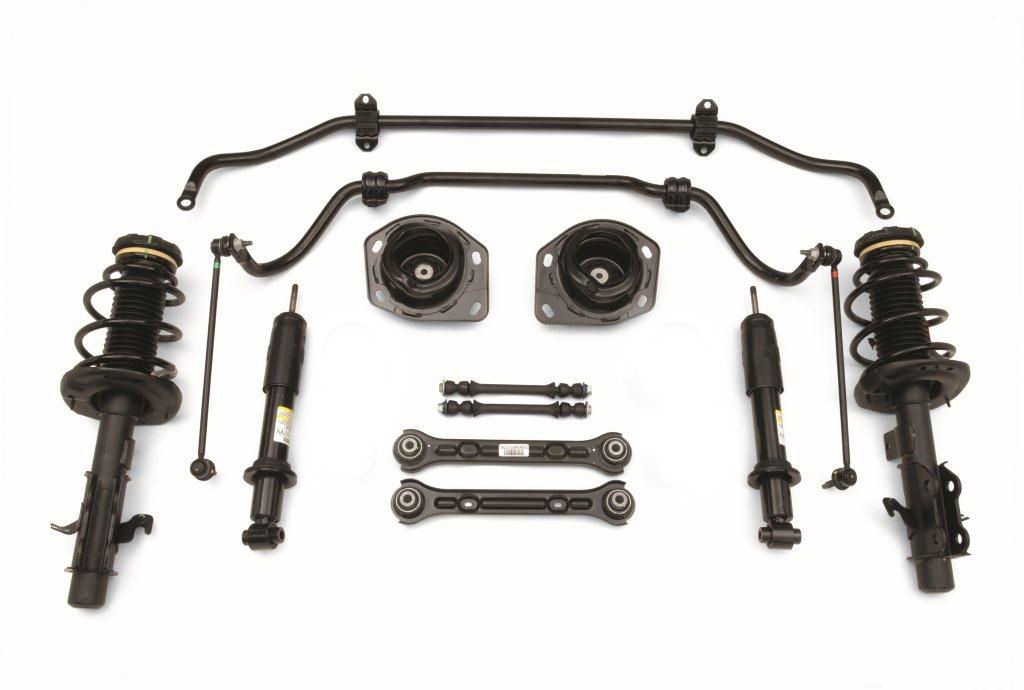 Other ZL1 components are also available. The LS3 and L99 V-8 engines in the SS can be equipped with the low-restriction ZL1 air intake for better overall power figures. A ZL1 fuel pump can also be installed that pumps out 250 liters of fuel per hour at 65 psi. The SS can also be fitted with the ZL1’s short throw shifter for quicker, more precise gear changes. Spinning the rear Camaro wheels on the SS models is a new ZL1 rear driveline system with heavy-duty limited slip differential, 9.9-inch ring gear, and stronger components. Manual transmissions feature a 3.73 axle ratio while the rear uses a 3.23 ratio.

The track-tuned 1LE variant of the Camaro even offered up some of its parts for the greater good of the family. The 1LE Track Pack gives SS owners the same suspension setup and components designed specifically for the race track such as new stabilizer bars, front struts, monotube rear shocks, and more. Both SS and V-6 models can benefit from the 1LE’s strut tower brace to sharpen up steering feel and handling. The high-speed cornering ability of the muscle car’s can be aided by a new 1LE PCV valve that helps keep the engine fed with oil while experiencing heavy lateral-G loads. 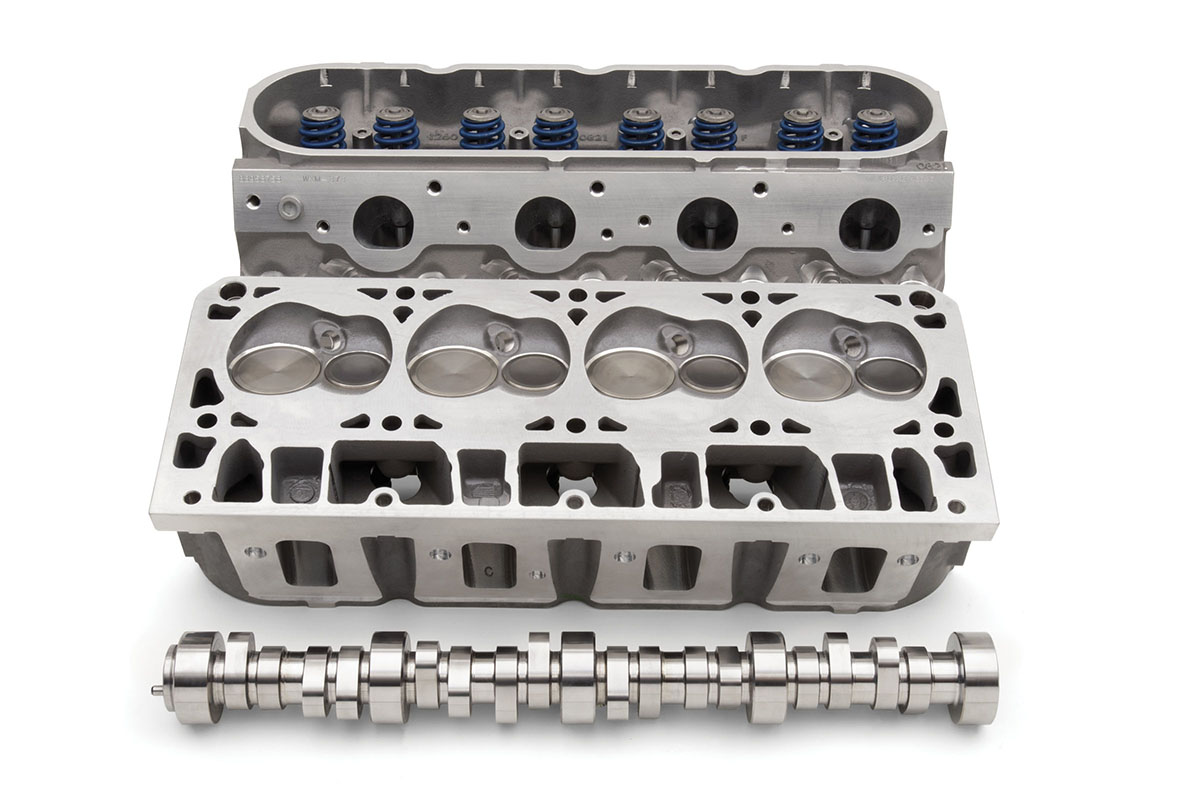 GM didn’t leave out the V-6 owners of the Camaro either. The smaller-engined muscle cars can be outfitted with the SS’s brake kit for the front and rear that includes all of the bigger and beefier braking components without requiring the factory Camaro wheels to be upgraded.

The SS owners do get one big benefit from the new range of factory modifications – their engines. The SS V-8s can be outfitted with a pair of new CNC-ported LS3 cylinder heads with better flow and a new high-lift LS7 camshaft package with 0.558/0.558-inch lift and 211 degrees/230 degrees duration at 0.050-inch and a 121-degree lobe separation angle to take full advantage of the LS3 ported cylinder heads. After some tuning, the two modifications can send up to 40 horsepower to the rear Camaro wheels.