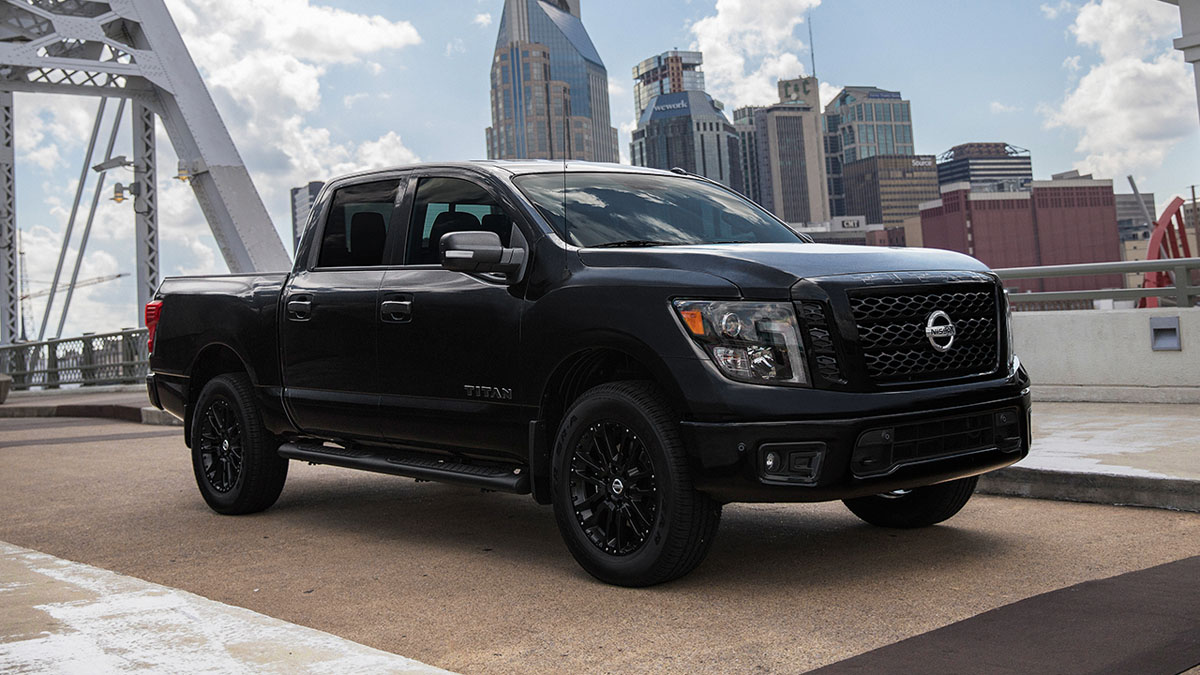 Showing off at the Texas State Fair.

If you’re going to unveil a truck, you might as well do it in one of the biggest events in one of the biggest truck buying markets. Nissan has unveiled its Titan and Titan XD Midnight Edition trucks at the 2017 State Fair of Texas, giving customers some stunning dark features that include black wheels, styling, and more. 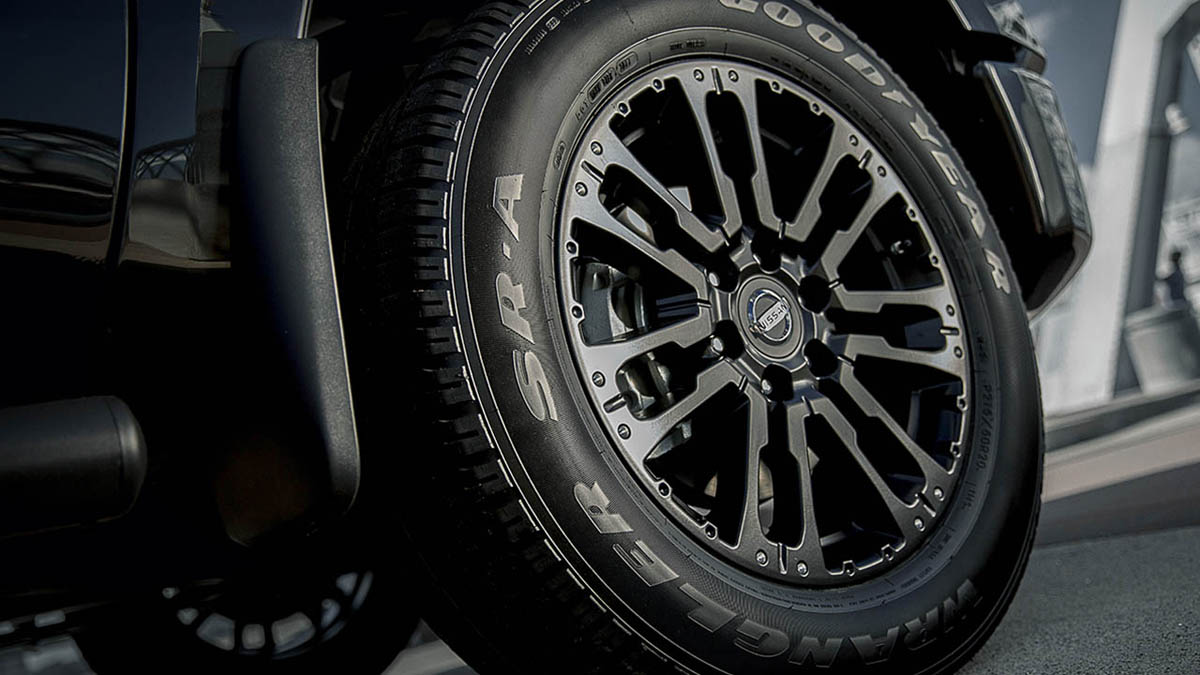 “With its annual attendance approaching 2.5 million fairgoers, what better place to showcase the Armada Platinum Reserve – the most luxurious version of the reigning SUV of Texas – than the State Fair of Texas?” said Billy Hayes, division vice president, LCV and Trucks, Nissan North America, Inc. “And of course we know Texans love trucks, so we think these new Midnight Editions are going to be a big hit here in the Lone Star State.”

The new Nissan Titan and Titan XD Midnight Edition models have an array of new features inside and out from black wheels to floor mats. They will also be available alongside the 2018 Midnight Edition Altima, Murano, Pathfinder, Rogue, Sentra, and Frontier. Pricing has not been finalized but the trucks will be available in late fall of 2017 and offer a significant discount compared to separately purchased items. 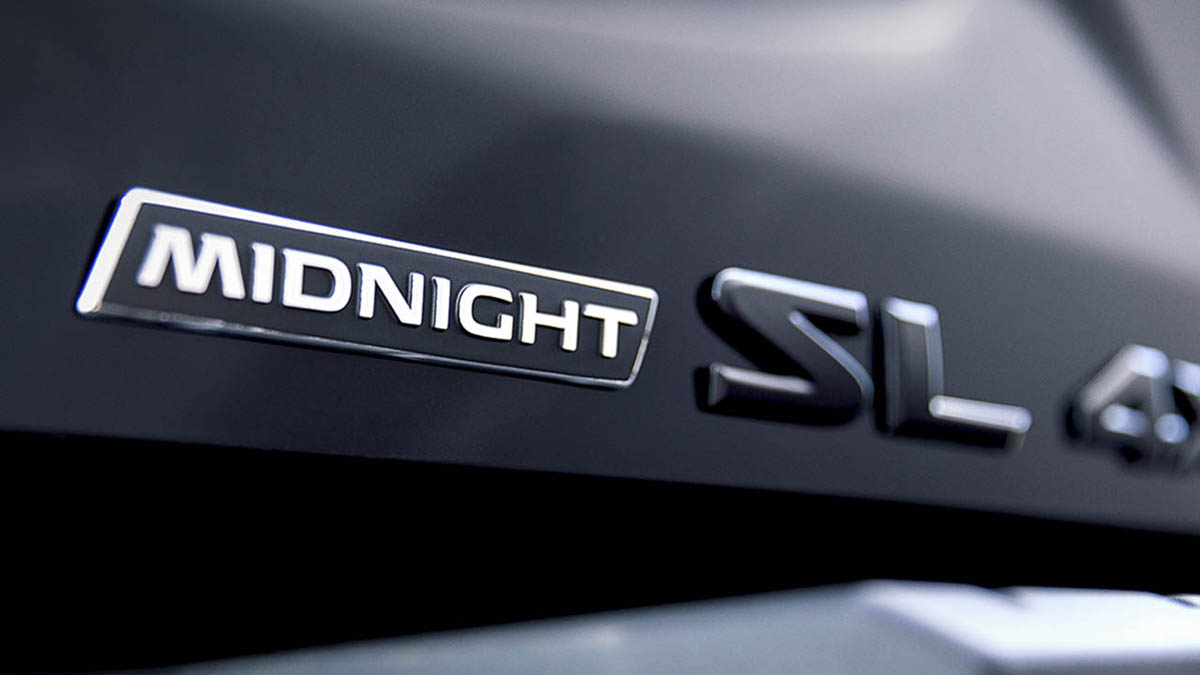 “The Midnight Edition Package pricing averages about a 50 percent discount versus if the content was ordered separately, making them appeal to value seekers as well as buyers who want to stand out from the crowd,” added Hayes. “The only deal sweeter would be a six-pack of deep-fried candy bars over in the Fair’s concession area.” 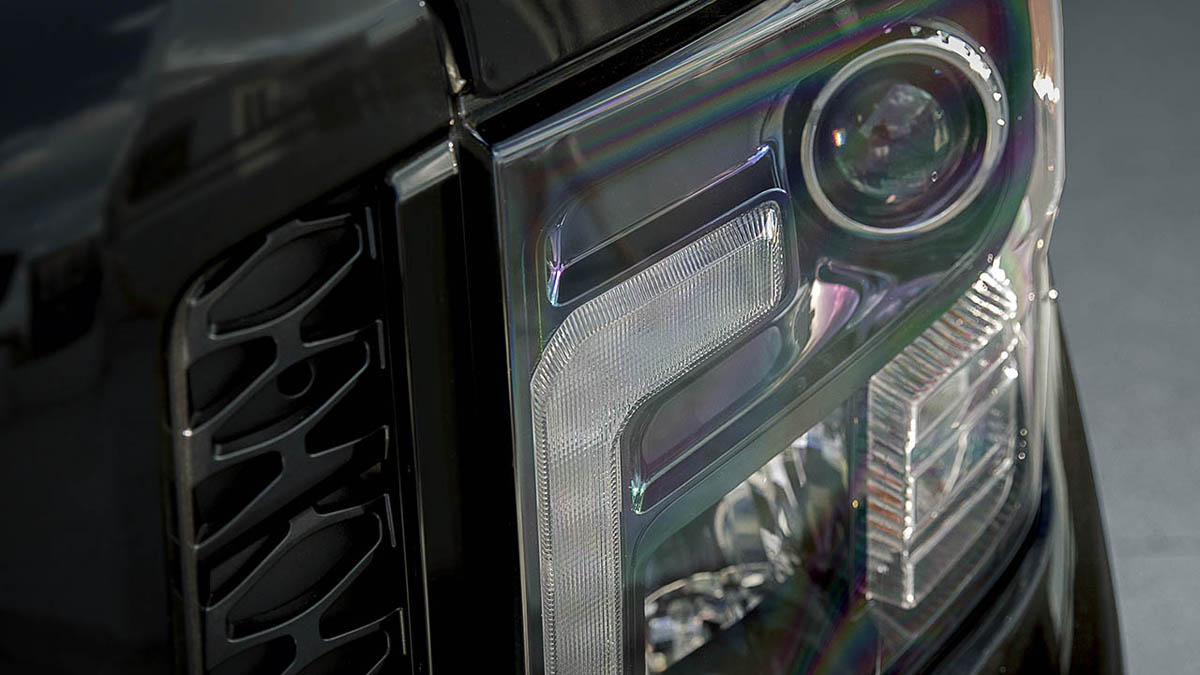