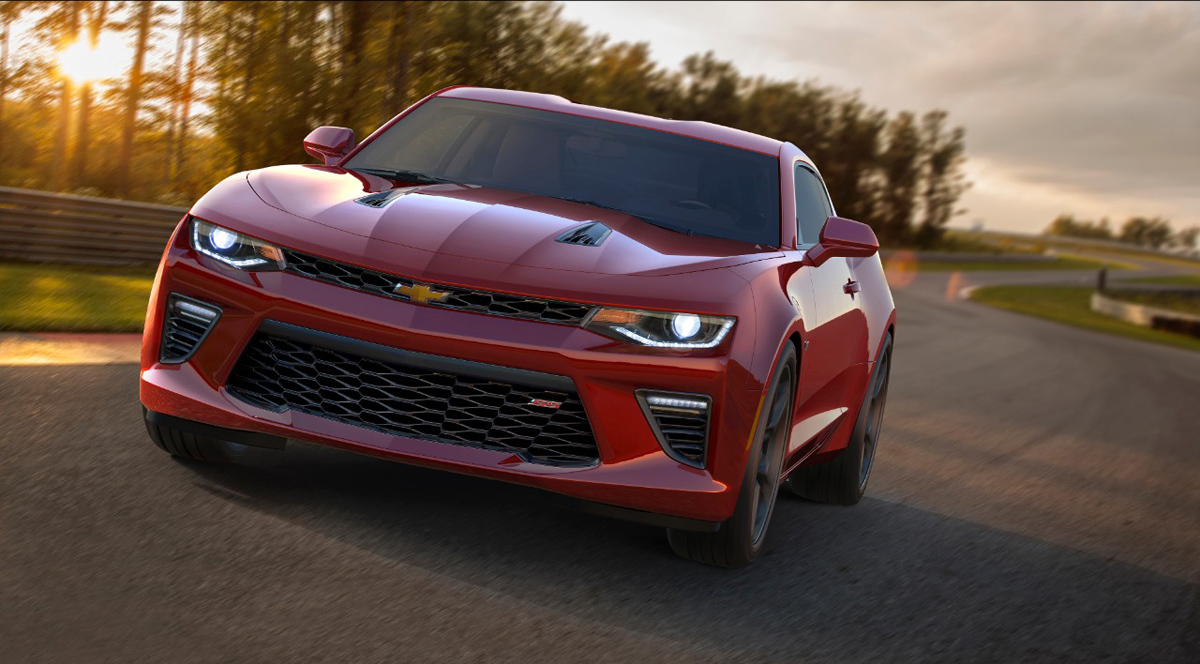 The Chevrolet Camaro is one of the most iconic American muscle cars and it still lives true to its roots today. The new sixth generation models have finally been unveiled and they’re lighter, faster, and more powerful than ever. That means that spinning those rear Camaro wheels will be just as fun – if not more entertaining – than before! 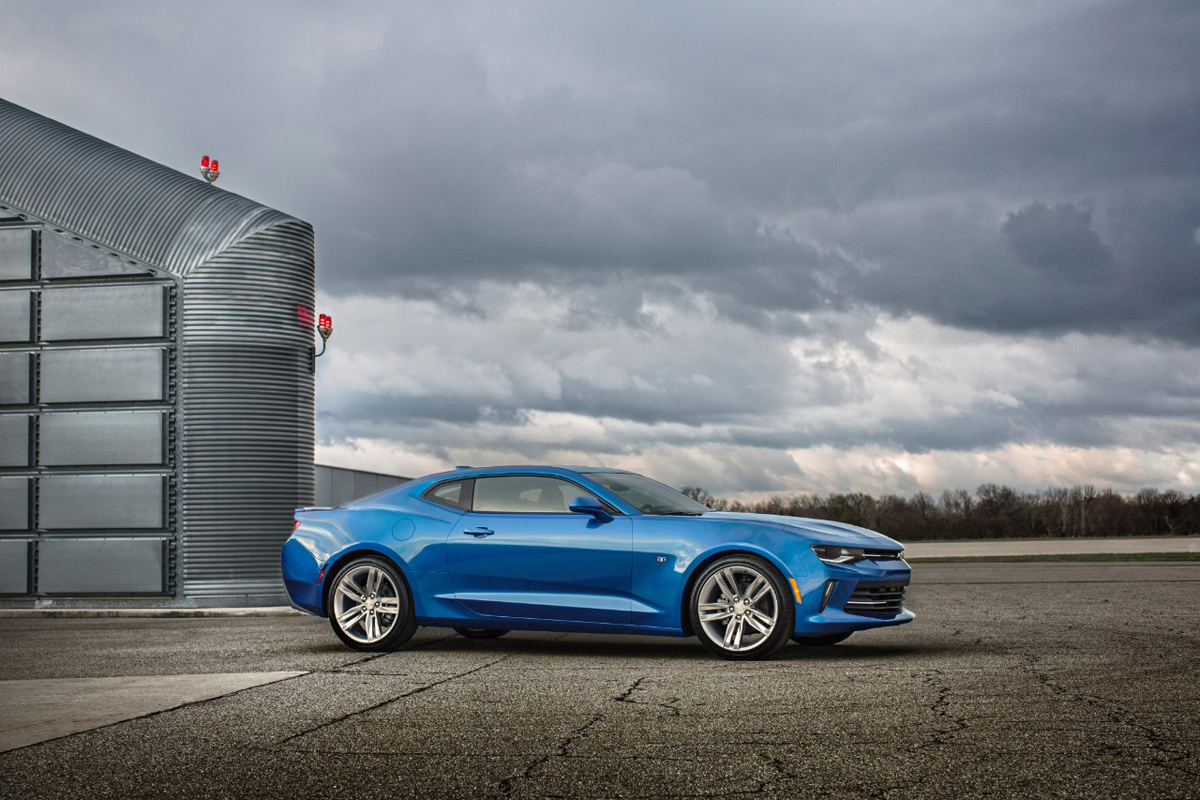 A new range of engines including four-, six-, and eight-cylinder engines are being used in the sixth generation Chevrolet Camaro. The base engine will be a turbocharged 2.0-liter inline four-cylinder that pumps out 275 horsepower and 295 lb-ft. of torque with an estimated 30+ highway mpg. A 3.6-liter, naturally-aspirated V-6 engine sits in the middle of the lineup and is available in the LT models. It creates an impressive 335 horsepower and 284 lb-ft. of torque giving it the highest specific output of any naturally-aspirated V-6 in the segment. The top dog is the 6.2-liter LT1 V-8 engine that is used in the Chevrolet Corvette Stingray model. About 20-percent of the parts in this engine are specific to the muscle car. Overall, a total of 455 horsepower and 455 lb-ft. of torque is sent to each of the rear Camaro wheels with this bad boy, only available on the SS models. All of the engines will be available with either a six-speed manual gearbox or an eight-speed automatic with paddle shifters. 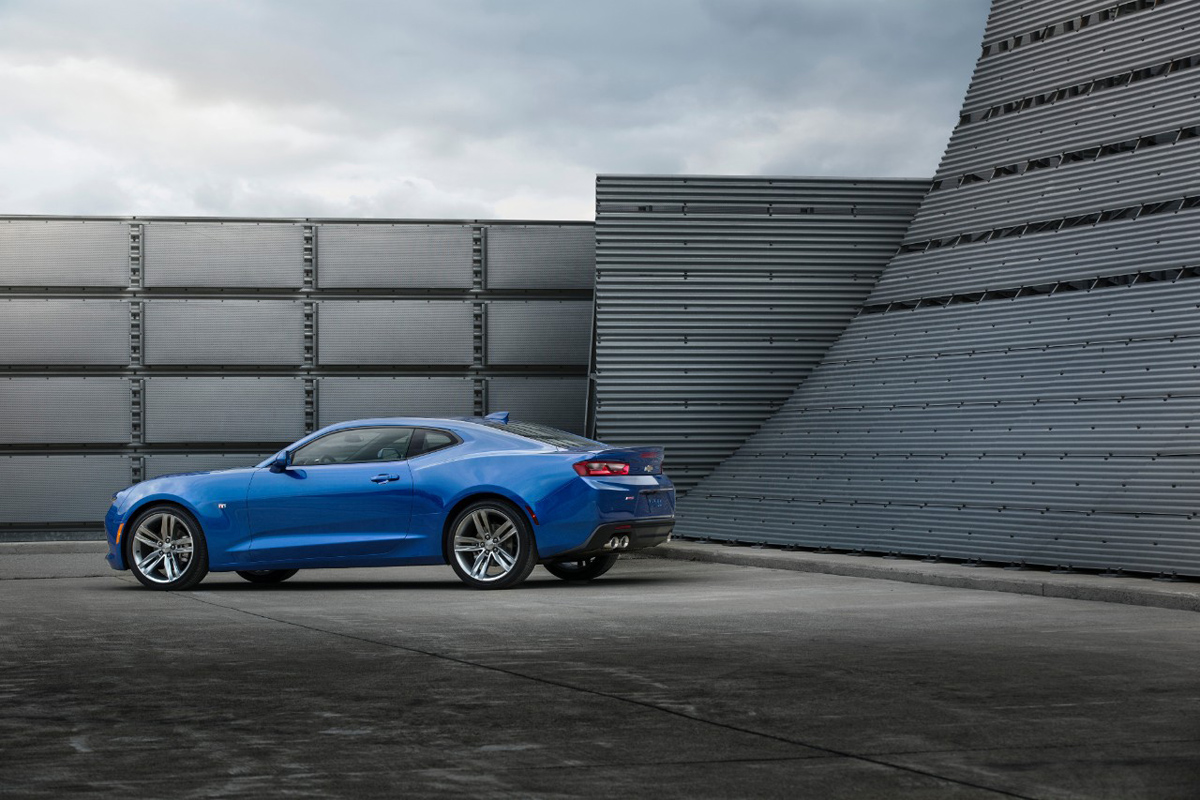 While those new Chevrolet Camaro wheels are erupting in a cloud of smoke, the chassis is working to improve performance even further. The entire platform is stiffer, smaller, and lighter thanks to advanced technology and manufacturing resulting in a curb weight that’s 200 lbs. lighter than the previous generation model.

Up front sits a multi-link MacPherson strut suspension setup with special geometry design while the rear comes in with a new five-link independent setup that is designed to reduce the squatting effect that occurs under hard acceleration. Making sure those Camaro wheels hug the road at all times on the SS model is the newly available Magnetic Ride Control damper system that analyzes and adjusts 1,000 times per second. 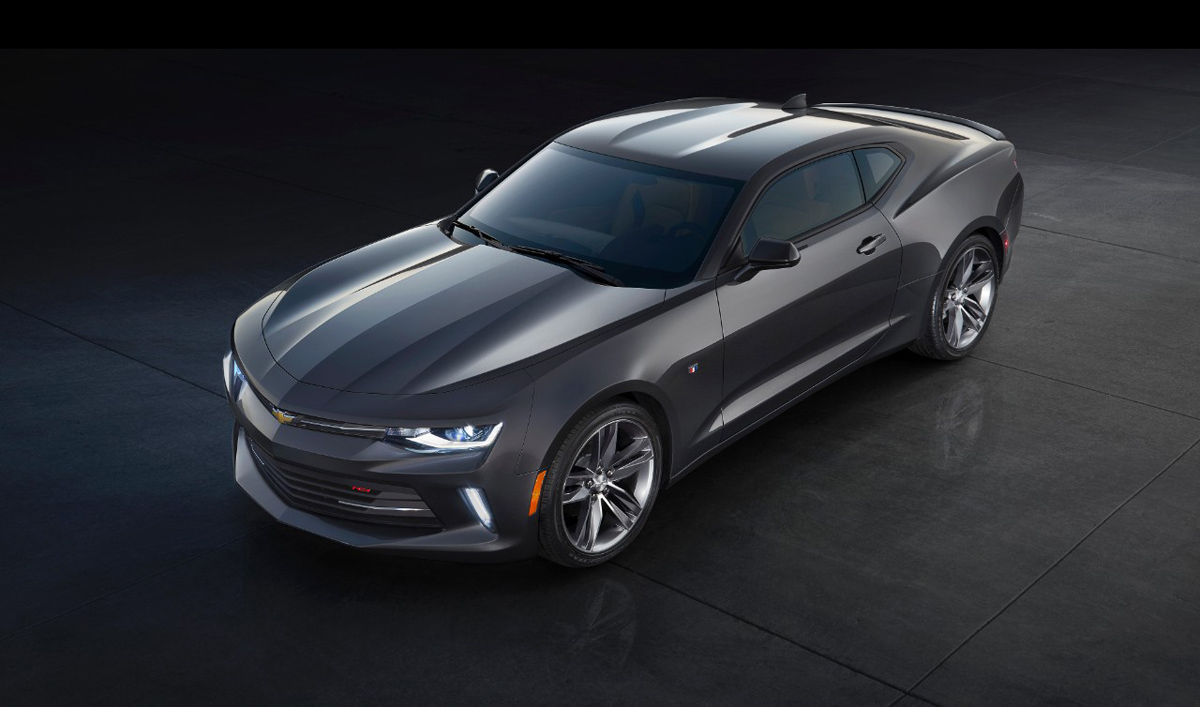 A range of new Camaro wheels will also be offered for the entire model line. 18-inch wheels come standard on the LT variant while 20-inch wheels with Goodyear Eagle F1 Asymmetric tires come are also available. The Camaro SS comes standard with 20-inch aluminum wheels. On the SS model, Brembo brakes come standard while the rest of the model range can have them fitted as an option. 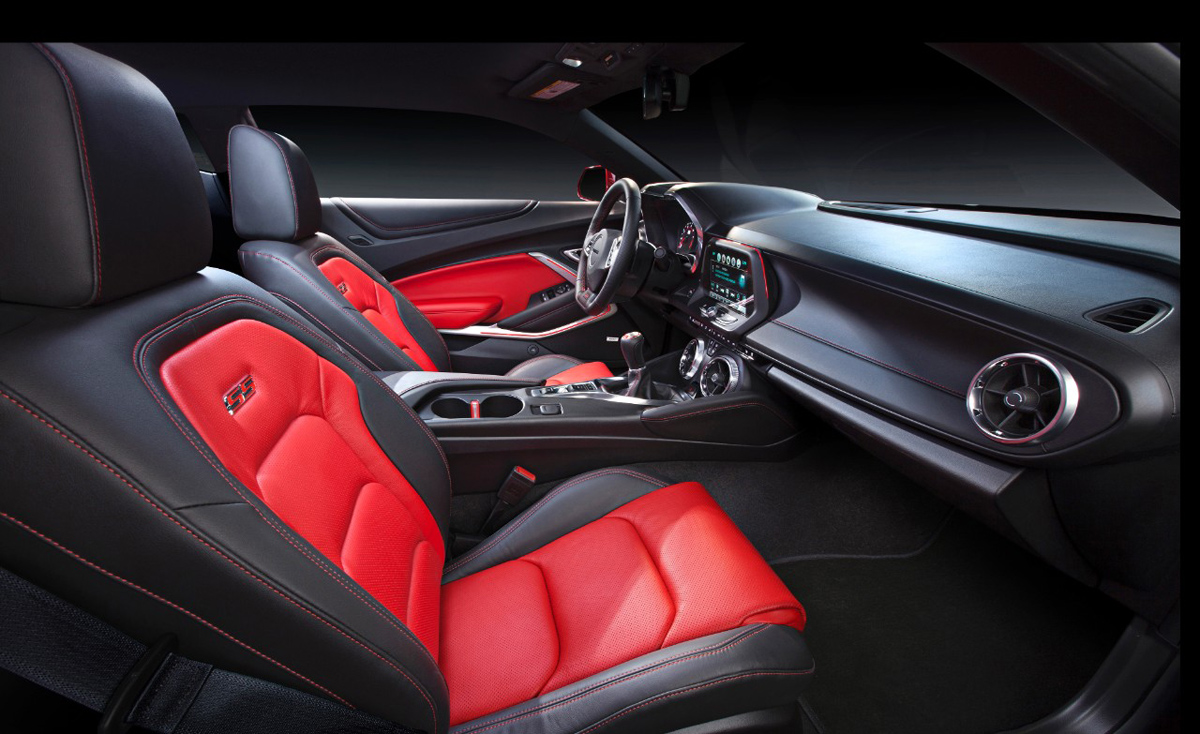 “From every angle, you’ll never mistake this for anything but a Camaro,” said Tom Peters, design director. “We’ve taken that iconic design and amplified its proportions to reflect a more dynamic driving experience – like the T-shirt on a muscular physique.”

The classic grille and headlight design is used but more aggressive on the sixth generation model while a fastback profile bleeds into the powerful rear fenders. The entire body was designed and fine-tuned in a wind tunnel to reduce drag and increase downforce. Even a new air curtain system is employed around the front fascia of the Camaro to reduce drag.

The new 2016 Chevrolet Camaro will be manufactured in the Lansing Grand River assembly plant in Lansing, Michigan. Sales for the new sixth generation model will begin later this year.